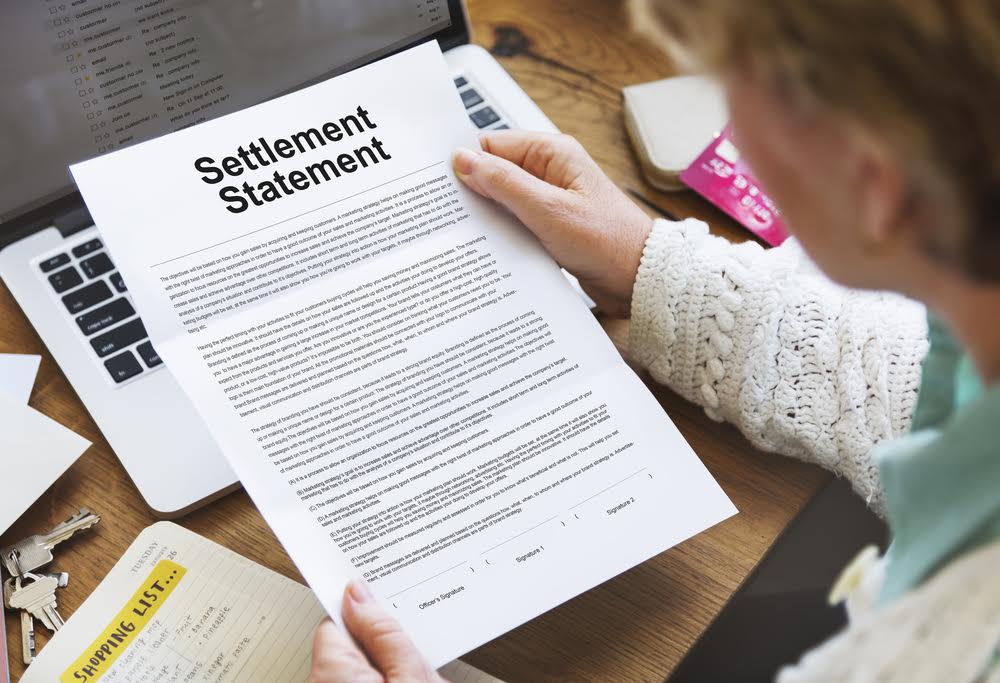 The Second Amendment gives US citizens the right to keep and bear firearms; however, the provision has been subject to unending controversies. Gun violence victims resort to the tort regime seeking compensation for personal injury or wrongful death. By enjoining gun manufacturers and sellers as defendants, victims cast their compensation net widely as they have deeper pockets compared to their assailants. The National Rifle Association has remained adamant and fiercely resistant to any changes that would bring stringent regulations in the industry. Plaintiffs suing gun manufacturers rely on strict product liability, negligence concepts, and other laws.

Adriana London owned a rifle that she used to hunt deer. One day after a strenuous hunt, she sat on a couch and placed the loaded gun beside her. She decided to unload it, pointing toward the door and started discharging the safety. Momentarily, her mother entered, and as she was ensconcing the safety in the right position, the gun discharged a bullet striking her mother in the lower right leg. Her parents sued the gun manufacturer for negligent design flaws, strict liability, and failure to warn in a personal injury lawsuit. The claim was satisfied with compensation totaling $420,000 going to her mother. However, the money fell under a structured settlement, which is an arrangement that guarantees a successful tort claimant a future income stream. When the family encountered financial hardships, Adriana told her mother who was flirting with lottery and poker they could tweak the periodic payments into a lump sum award. 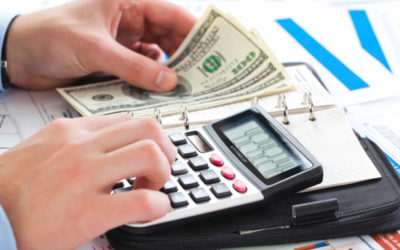 The structured settlement funding company they choose to sell to advised them to seek professional advice regarding the transaction. Adriana reviewed disclosures on the net lump-sum retrievable, fees and expenses. The transfer agreement also contained a provision that allowed them to cancel the sale within 21 days. However, they needed the money, and the deal had come in handy.

Does the Texas Act Deny Payees or Annuitants the Right to Transfer?

The Act requires a court to approve the transfer of a portion or the whole of future income streams to a structured settlement buying company. Contrary to many claims, the Texas Act does not in any way impose limits on how the family decided to carve out their structured settlement payments for sale. When the buying company filed an application for court approval, they were granted a go-ahead as the transaction was fair and reasonable.

The Attorneys for the Structured Settlement Funding Company Acted For the Payee, Did They Owe Her Any Duties

Adriana and her mother sought the expertise of professionals, including attorneys. The attorneys should provide an independent legal opinion on the transaction and observe a reasonable standard of care that would apply in the circumstances. The attorneys should also follow the principle of confidentiality to safeguard the information disclosed by the clients. Personal data and essential documents revealed should not fall into the hands of unauthorized third parties.

When annuity issuers declined to approve, the structured settlement funding company attempted to resolve the matter amicably. They alleged it was not in the beneficiary’s best interests the transfer among other issues. The trial court made findings that it was in Adriana’s mother best interest. Aggrieved by the decision of the court, they appealed, but the appeal did not succeed, while the transaction affirmed. The best interest test as found in the Texas Act is meant to protect the payee against steeply discounted payments but not deny them rights to sell. The Texas Act does not prohibit the annuity issuer or obligor from parceling out periodic payments or annuities between the seller and buyer after the deal.

Peachtree Financial Solutions will be the best buyer you entrust to handle your transaction to transfer structured settlement payments in Texas. They act as your representative throughout, comply with court approval requirements and disburse your funds immediately after the judge issues a qualifying order.

Olive Branch Funding Company not only helps you fine-tune your future income streams into immediate lump-sum cash but participates with state legislatures and the NASP to help states like Texas to fashion consumer protection laws in the secondary market.

Fairfield Funding will provide a price offer tailored to the timeframes of your future payments, the present value of your net income assignable and deliver an agreement, disclosures, and the IPA admonishing a professional opinion.